The Mayor’s role is to be an ambassador for the area, supporting local community, voluntary and charity groups throughout the year.

The Mayor for 2022/23 is Councillor Robert Wood and the mayoress is Mrs Sylvia John.

Councillor Wood has chosen the National Autistic Society and Neath Port Talbot Stroke Group to be his two charities during his time as Mayor.

As well as carrying out many civic duties during the year, chairing meetings of the full Council and attending annual events, the Mayor is involved with a programme of activities designed to raise awareness of all the good work being carried out across the county borough and/or raise funds for the Mayor’s Charities.

For the latest information on the Mayor’s activities and Charities, you can follow the Mayor on Facebook 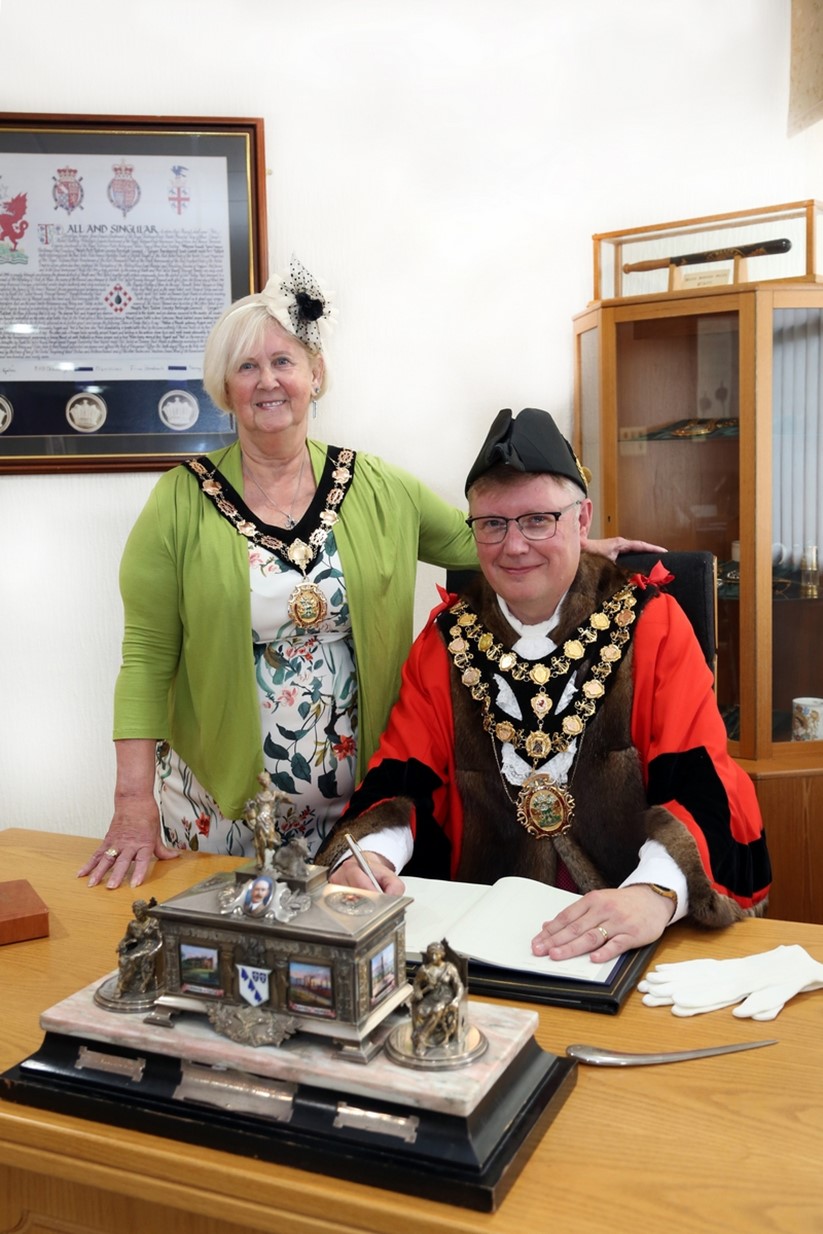