The Environment (Wales) Act became law on 21st March 2016. It puts in place legislation to enable Wales’ resources to be managed in a more proactive, sustainable and joined up manner. It establishes the legislative framework necessary to tackle climate change. The Act supports the Welsh Government’s wider remit under the Well-being of Future Generations (Wales) Act 2015, which allows Wales to enjoy a prosperous economy, a healthy and resilient environment and vibrant, cohesive communities.

Specifically, the Act places an enhanced biodiversity duty on public authorities (see appendix A, for the full text of Section 6 of the Act).

Sct. 6(1) A public authority must seek to maintain and enhance biodiversity in the exercise of functions in relation to Wales, and in so doing promote the resilience of ecosystems, so far as is consistent with the proper exercise of those functions.

The intention of this duty is to ensure biodiversity becomes an integral part of decision making in public authorities. The duty came into force in May 2016, requiring formal demonstration of compliance, by publishing a plan setting out how we intend to comply with the Act.

The Act stipulates that we must publish a report on delivery of the Plan every three years. Following each reporting round, we would update the Plan, however if necessary, the Plan may be revised at any time.

If a public authority fails to meet its obligations under the Act it could ultimately be subject to judicial review and there is the potential for the Welsh Ministers to issue directions to a public body under Section 10 of the Act.

The focus of the Plan is to introduce changes in work practices, which will deliver positive change for biodiversity, without placing a financial burden on the Council.

Section 7 of the Act requires the Welsh Ministers to publish lists of species and habitats of principle importance in Wales. We are required to have regard for these lists when carrying out our functions. These are referred to as S7 habitats and species.

Sct. 7 (1) The Welsh Ministers must prepare and publish a list of the living organisms and types of habitat which in their opinion are of principal importance for the purpose of maintaining and enhancing biodiversity in relation to Wales. 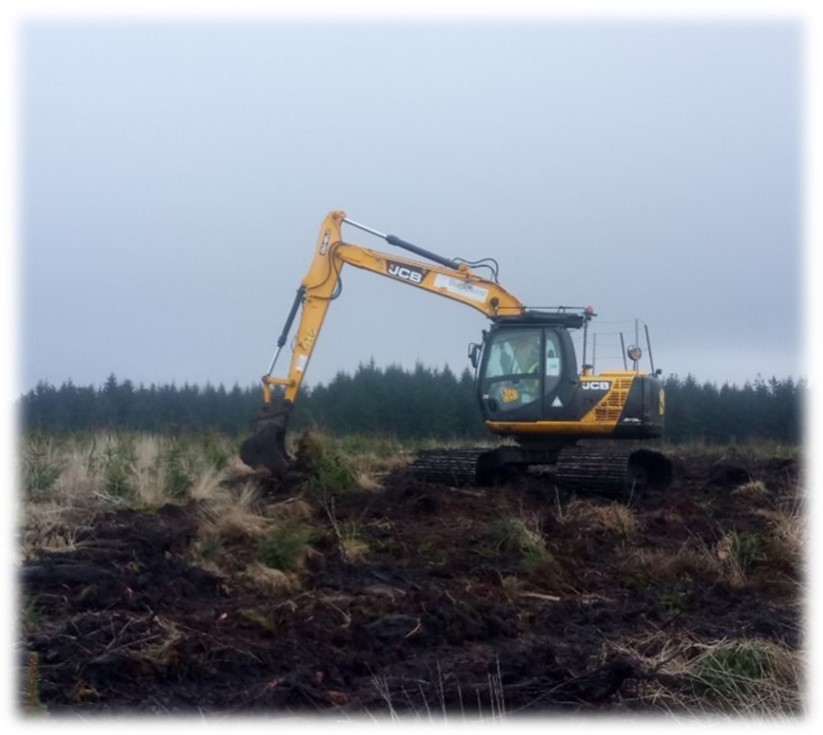