Rate this page (Neath Together)

What is being done about antisocial behaviour in Neath town centre?

Neath Port Talbot’s Community Safety Partnership was set up by South Wales Police, Neath Port Talbot Council and support organisations such as the Wallich, the Salvation Army and WCADA (Welsh Centre for Action on Dependency and Addiction) to take a joint approach in tackling antisocial behaviour. This includes: 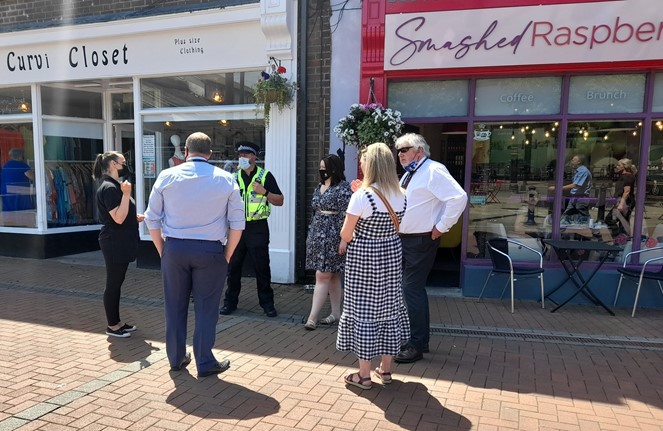 Here are some of the main schemes: 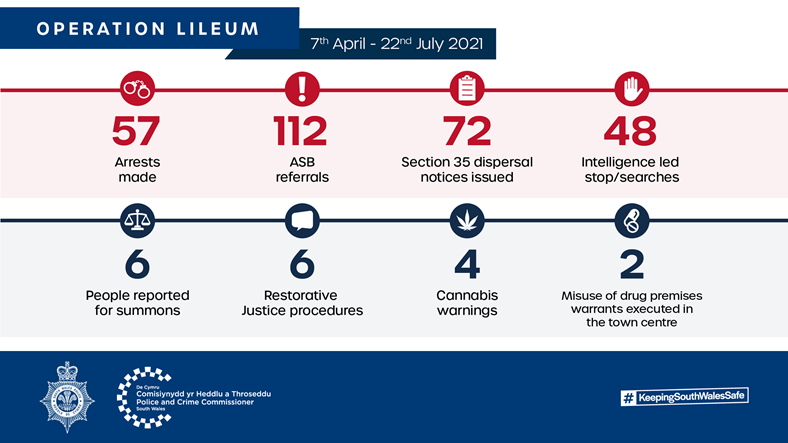 This is a joint scheme between South Wales Police, Neath Port Talbot Council and town centre businesses in Neath and Port Talbot to reduce criminal activity. Businesses that sign up to the scheme are given access to benefits such as:

Neath Port Talbot Council monitors CCTV cameras in various public places in the town centre to provide a safer environment for all by protecting people and property, deterring crime and helping to solve it when it happens. There are more than 20 CCTV cameras in the Neath area which are in operation 24 hours a day, 7 days a week. The council has also started the process to replace the current cameras with a modern digital solution capable of producing significantly higher definition images. 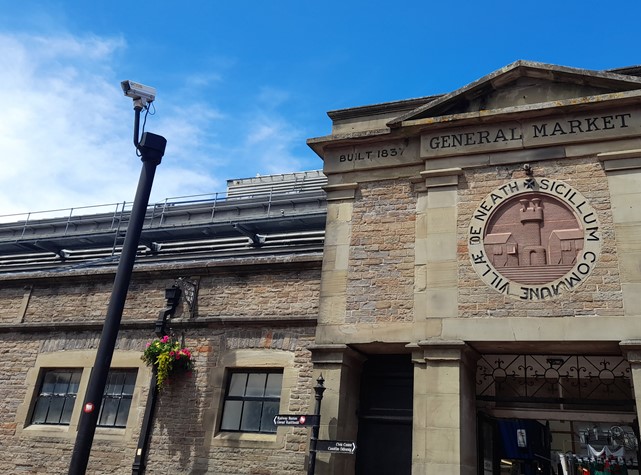 Investment in the town centre

A multi-million-pound redevelopment scheme is underway in Neath town centre. The project will deliver a major leisure, wellbeing, shopping and learning zone for Neath’s town centre featuring a swimming pool, gym, health suite, retail floorspace and a modern library. The redevelopment has been designed to diversify the offering of the town, and bring in new activities and investment to the town centre, strengthening its commercial offering and supporting more people to lead a healthy lifestyle while improving wellbeing facilities for the town and surrounding areas.

A new £2.2m development is being built as part of Coastal Housing’s plans to deliver low-cost homes and affordable commercial properties in the town centre. The development will be located between Orchard Street and Water Street and will consist of 12 new residential apartments and five commercial units. It will also provide an attractive area for outdoor seating, and improve the linkages of the town between facilities such as the multi-storey car park and the Gwyn Hall. 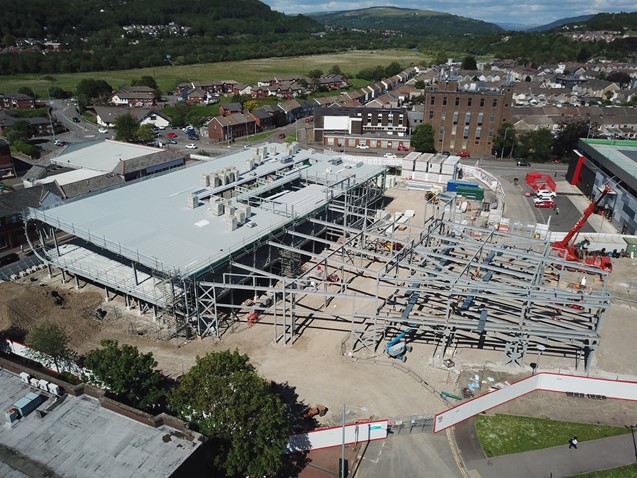 The council’s Housing Options service meets regularly with South Wales Police to discuss the individuals of most concern and ensure appropriate action is taken and support provided.

The Housing Options service only has a duty to house those with a connection to the county borough, except in exceptional and rare circumstances such as a person being unsafe in their home authority.

Licensing Officers have engaged with businesses in Neath town centre reminding them of their responsibilities under the Licensing Act 2003 to help prevent crime and disorder and ensuring that alcohol is not sold to customers that are intoxicated. Council officers monitor compliance with licences in conjunction with South Wales Police Licensing Officer. Where a Premises Licence has been granted and a responsible authority (such as the Police or other Regulatory body) is of the opinion that the premises are not being operated in accordance with the conditions under which the licence or certificate was granted, they may ask the council to call that licence in for a review. Officers have also encouraged premises to limit the sale of items such as single cans with the aim of preventing street drinking.

There are various organisations and charities that have dedicated outreach workers supporting vulnerable and homeless people in Neath town centre. These include:

Salvation Army – We have been supporting by serving hot food Monday- Friday and signposting where necessary. We are working with Housing Options, police and other agencies. We have secured premises and will be offering a more holistic service in partnership with other agencies.

The Wallich - The Wallich’s dedicated team at Neath Port Talbot Prevention and Wellbeing Service (PAWS) supports people in the community at risk of homelessness or face insecure housing.

Our team of trauma-informed experts works closely with Housing Options, WCADA, Platfform, the Salvation Army and other partners to help people access the best opportunities available, for a better quality of life.

The Wallich’s drop-in service provides one-to-one support, advice and signposting for help with things like housing, budgeting, physical and mental health, wellbeing and planning for the future. We also facilitate referrals to other relevant services such as counselling or addressing substance use.

If you’ve witnessed antisocial behaviour in Neath town centre, it is important that you report it to South Wales Police. This will help us to investigate, build evidence and take action against those causing offences.

You can report antisocial behaviour in a number of ways: 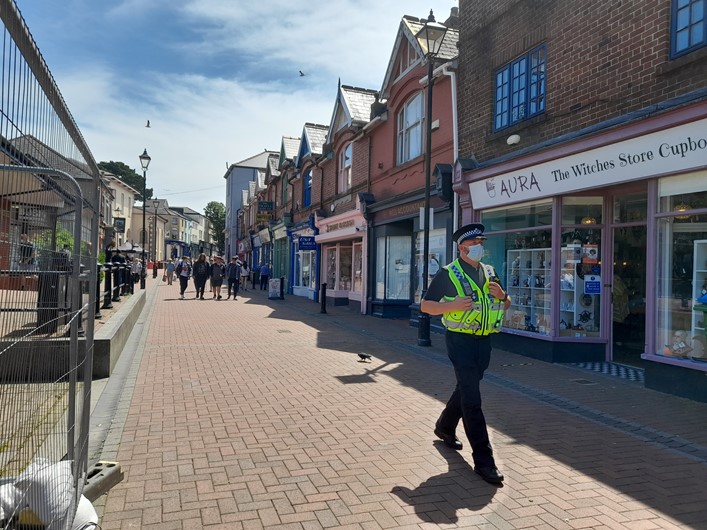