This article is more than 6 months old

The historic turbine house located in Margam Country Park has been restored to once again provide electricity for the Margam Estate.

The Turbine house was built in 1891 for Emily Charlotte Talbot, who commissioned the development of a hydro-electric scheme powered by a nearby fishpond. The original turbine generated enough electricity to power 400 lamps. It is thought Margam Castle was the second domestic dwelling to have electricity in Britain at that time.

During the 1950s, the original turbine was removed and taken to South Africa. The replacement turbine has now been fully restored after being neglected for many years.

The restored turbine can now produce approximately 25KW of renewable energy which will be used to power the buildings on the Margam Estate, including the prestigious on-site wedding venue, The Orangery.

The hydro-electric scheme creates no emissions while in service and any unspent energy will be fed back to the National Grid. The project will bring savings to the operation of the country park, reduce the carbon footprint and provide an educational resource for local residents, visitors and schools.

The turbine restoration project was overseen by Neath Port Talbot Council, with support from Cadw and the Friends of Margam Country Park who worked closely with Heidra, the company responsible for restoring the ancient turbine.

Steve Ritchie from Heidra said: “Heidra was delighted to be asked by Neath Port Talbot Council to refurbish the 1920s hydro-electric system at Margam Country Park. The turbine, which originally powered the castle electrics before the National Grid existed, has now been upgraded with a modern control and efficient electric generator to supply both heat and clean green electricity to power the Park.”

In addition to housing the turbine, the building will also be used as a workshop and exhibition space for the Friends of Margam Park.

The turbine is open to the public to view, which will help promote and give an insight into the important development of modern-day renewable energy generators. 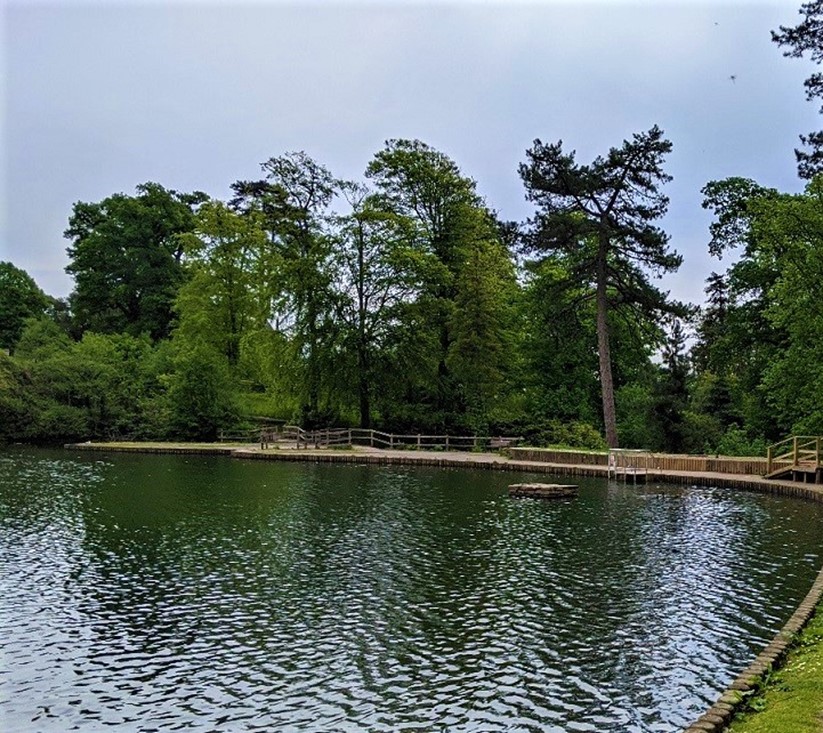