This article is more than 7 months old

The £132 million Swansea Bay City Deal Campuses project has been approved by the UK Government and Welsh Government. With £15m secured to develop sites in Morriston and Singleton, this project will promote innovation and business growth in the expanding Medical Technology and Sports Technology sectors throughout the Swansea Bay region encompassing Neath Port Talbot, Swansea, Carmarthenshire and Pembrokeshire. 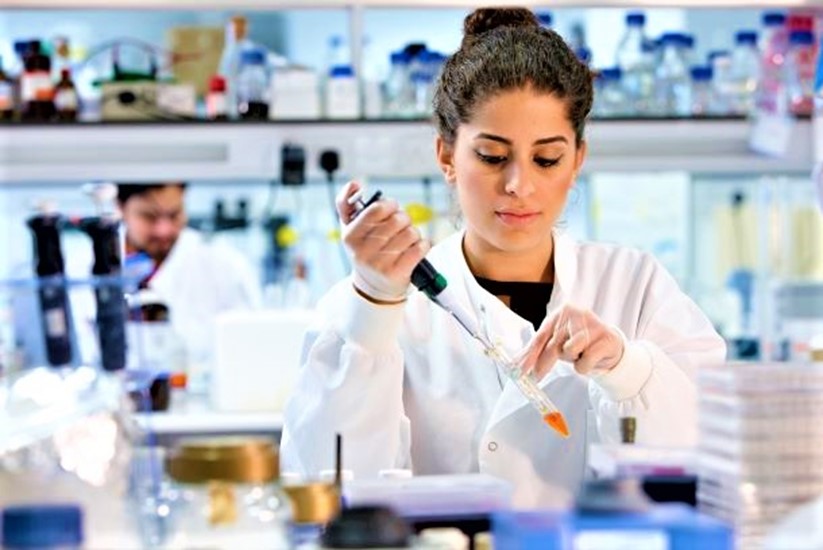 With a focus on the life science, health and well-being, and sports sector, it’s the perfect collaboration between businesses, academia and the government working together to drive growth and innovation. Delivered in two phases, the project is located in Singleton and Morriston in Swansea.

Phase one, which will utilise City Deal funding over the next 3 years, will deliver 2000m2 of dedicated research and innovation space within the Sketty Lane Sports Park at the Swansea University Singleton Campus. This will establish an environment that supports the development, testing and evaluation of medical, health, well-being, and sports technologies, as well as commercial partnerships. In addition, phase one will also include the refurbishment of an existing building at the Moriston Regional Hospital. This site will create a 700m2 Institute of Life Sciences space for commercial and academic collaboration alongside clinical research and development.

Once the first phase is complete, it will unlock the development potential of major expansion at both sites over the next 12 years. This will further establish the area at the forefront of health, sports, and science, whilst driving economic development and adding value to the region. This is expected to include a 55-acre Innovation Park with space for SME’s and large companies in the booming Sports Technology and Medical Technology sector, who will work together in a life sciences, well-being, and sports innovation ecosystem.

At the Singleton Campus the second phase will allow for the creation of a centre of excellence within sport with world-class facilities for elite teams, community sports, along with sports technology and research.

“The project, led by Swansea University, will build on regional expertise in life science, well-being, and clinical innovation which will help prevent ill-health, while developing better treatments and improved quality of life. Also benefiting from synergies of the Pentre Awel project, they will create a strong platform to build on the health and wellness across the city region.

“The approval of this project means that all of the City Deal portfolio has now been approved – an achievement that we are extremely proud of and a very important milestone for the region. We can now switch our focus to delivery to accelerate our region’s economic recovery from the pandemic and achieve our aim to create a better South West Wales for all its residents and businesses”.

“Harnessing the thriving health and life science ecosystem in the Swansea Bay City Region, this project will establish an international centre for innovation in healthcare and medicine within the Sketty Lane Sports Park on our historic Singleton Campus, generating positive impact for population health and supporting the development of an innovative Sports Tech industry here in Wales. It will support our university in realising our regional ambitions for sport, enabling us to champion well-being and preventative health, and support public participation in sport across the lifespan.

“The Campuses project exemplifies what can be achieved through effective cross-sector collaboration, and we are proud to partner with business and government for the wider benefit of our region.”

Welsh Government Economy Minister Vaughan Gething said, “The Welsh Government has a clear focus on creating a stronger, fairer, greener economic future. We want Wales to be a country that’s at the forefront of innovating new technologies that will benefit people in their day-to-day lives. The significant investment we’re making as part of the Swansea Bay City Deal will further enhance Wales’ leading role in advanced medical technologies and science. It will support businesses to exploit links with academia, bringing world-leading research out of the labs and industry and into society, for the benefit of our people and economy.”

UK Government Minister in Wales, David TC Davies added “This is great news for Swansea, and the UK Government is delighted to be funding this ambitious project. This will make Swansea University, along with their partners, leaders in 21st century Medical and Sports Technology.

“As well as a huge boost to jobs and the local economy, the technology that will be developed will improve the health and wellbeing of people both in Swansea and beyond.”

The Swansea Bay City Deal is an investment of up to £1.3 billion in a portfolio of nine major programmes and projects across the Swansea Bay City Region, which are together worth over £1.8 billion and 9,000 jobs to the region’s economy in coming years.