Neath Port Talbot Council’s new Rainbow Coalition Cabinet will meet for the first time this week to consider a range of important issues. 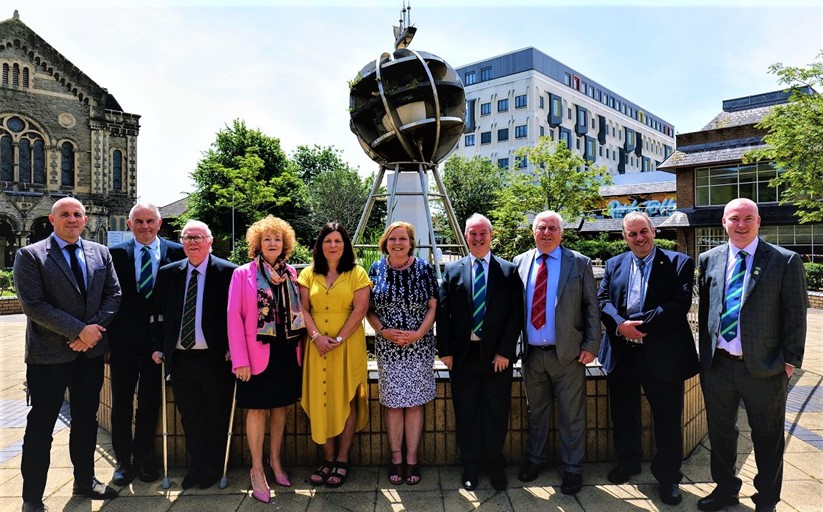 They include plans for Neath Port Talbot’s first ever Welsh medium primary “starter school” at Neath Abbey – part of the council’s strategy to increase Welsh medium education across the county borough.

And the Cabinet will be asked to take forward plans to implement a £2m Hardship Relief Scheme ensuring those who are most in need get help as the cost of living crisis continues.

At the meeting (Wednesday, June 29th) the Cabinet will be asked to approve moving to the next stage in the council’s plans to establish the new Welsh Medium Starter School in premises previously occupied by Abbey Primary School at St John’s Terrace, Neath Abbey.

If fully approved, the first pupils could move in next year.

The starter school model is used when establishing a new school, gradually allowing the facilities and staff to be used efficiently while the school grows to its full potential.

A consultation exercise regarding the school has already taken place with most people broadly in favour but with some concerns aired over traffic and the age of the school building.

Under the plans, £200,000 would be set aside for refurbishments and improvements including the provision of learning walls and digital equipment ensuring the school can deliver the new curriculum.

Traffic would be monitored around the site and the school will not be fully occupied on opening but will grow year on year. Full occupancy is not expected until 2029.

Another important report to be considered by the Cabinet contains proposals on how to deliver a £2m Hardship Relief Scheme.

This is a Neath Port Talbot Council initiative, in addition to the Welsh Government’s cost of living support scheme, aimed at supporting those residents most in need of help.

The report outlines options on the most efficient implementation and delivery of the scheme for Cabinet members to decide on.

You can read more about all the Cabinet reports here: https://democracy.npt.gov.uk/ieListDocuments.aspx?CId=158&MId=10724