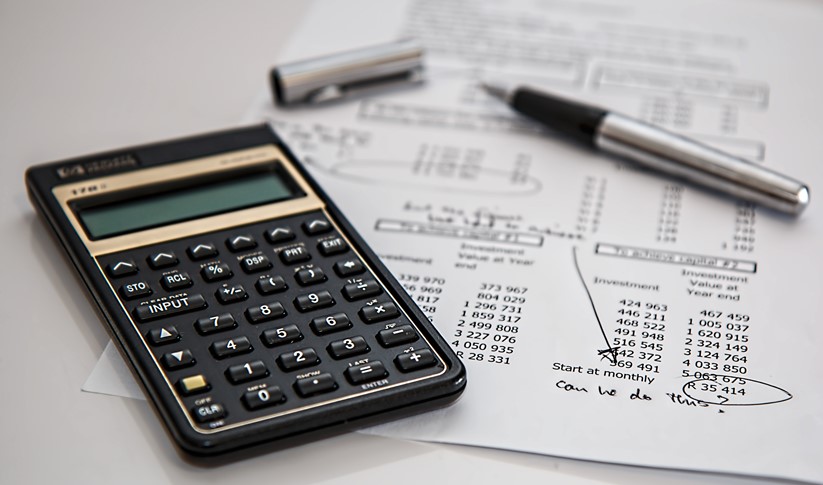 Part of the council’s strategy to increase Welsh medium education across the county borough, the Cabinet agreed to move the starter school plan to its next stage – publication of a statutory proposal to establish the new school.

The starter school model is used when establishing a new school, gradually allowing the facilities and staff to be used efficiently while the school grows to its full potential.

Under the plans, £200,000 would be set aside for refurbishments and improvements including the provision of learning walls and digital equipment ensuring the school can deliver the new curriculum.

Cllr Nia Jenkins, Cabinet Member for Education, Skills and Training, said: “This council has a ten year target to increase the number of Year 1 children taught through the medium of Welsh from 16.8% in 2020/21 to 31% (460 pupils) by 2032 and this proposed new school will help reach that target.

“It also complements the national vision for the Welsh language, to have a million Welsh speakers by 2050.”

At the new Cabinet’s first meeting on Wednesday (June 29th) members also gave the go ahead for a £2m Neath Port Talbot Hardship Relief Scheme with the help of partner agency Warm Wales.

It is in addition to the Welsh Government’s cost of living support scheme and is aimed at supporting those residents most in need of help as the cost of living crisis continues.

The Cabinet agreed that Warm Wales, a Port Talbot based organisation which is in a unique position to draw on a range of support both locally and nationally, should help the council deliver the scheme, ensuring best value for the hardship scheme.

Further details on the scheme will be released in the coming months.

Cllr Simon Knoyle, Cabinet Member for Finance, Performance and Justice, said: “The proposed scheme will provide a range of targeted interventions. Interventions could be delivered on a one-off basis such as emergency electricity top up vouchers or longer lasting support such as home insulation.

“The purpose of the scheme is to target and provide help for those who are most in need and to do that within the current financial year.”