Event organisers in Neath Port Talbot are being invited to affiliate their own events with the 2022 Mayor of Neath Port Talbot’s Armed Forces Festival, which takes place in October and November. 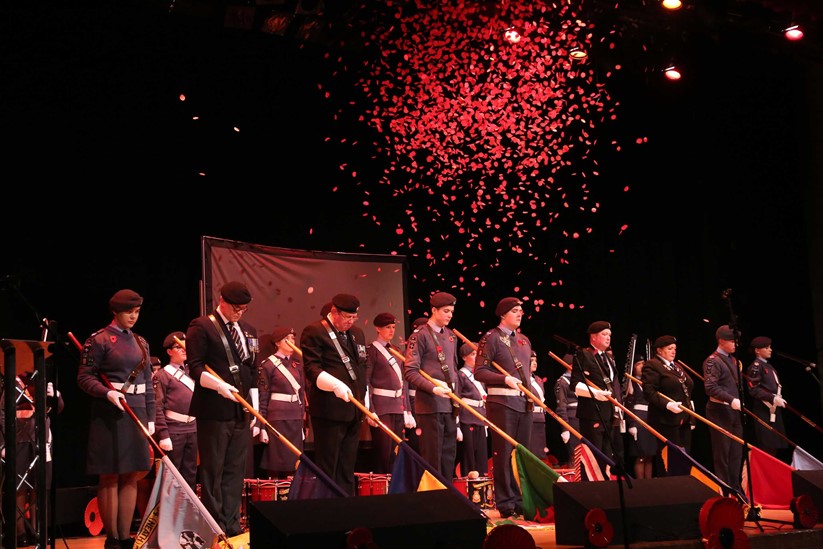 This year’s festival will include an opening event in the Aberafan Shopping Centre with a flag raising ceremony on Saturday 29 October and a concert at the Princess Royal Theatre on Friday 11 November.

“The festival is designed to pay tribute to the Armed Forces and their families in Neath Port Talbot, both the fallen and veterans from the two World Wars and other global conflicts. It also honours those currently serving and their families for the ongoing contribution they make at home and abroad.

“Following a break of two years when we held the festival as a virtual event because of Covid-19, we are aiming to make the 2022 event even bigger and better, and to involve the whole of the county borough. The Festival has great potential and I hope that organisers of relevant events will come forward and affiliate with us, because by working together we can achieve so much more.”

The festival is particularly interested in affiliating with armed forces themed, historical or other relevant events taking place at the end of October or beginning of November.

As part of the festival programme, events could benefit from free promotion, including on the council’s social media accounts, website, notice boards and on TV screens in public areas.

Event organisers interested in affiliating with the 2022 Mayor of Neath Port Talbot’s Armed Forces Festival can complete an online form at www.npt.gov.uk/AFF, or for more information email: corporate.strategy@npt.gov.uk or ring 01639 763418.