A proposal to replace three Swansea Valley primary schools with a new build £22m school for three to eleven-year-olds in Pontardawe is to go back out to public consultation. 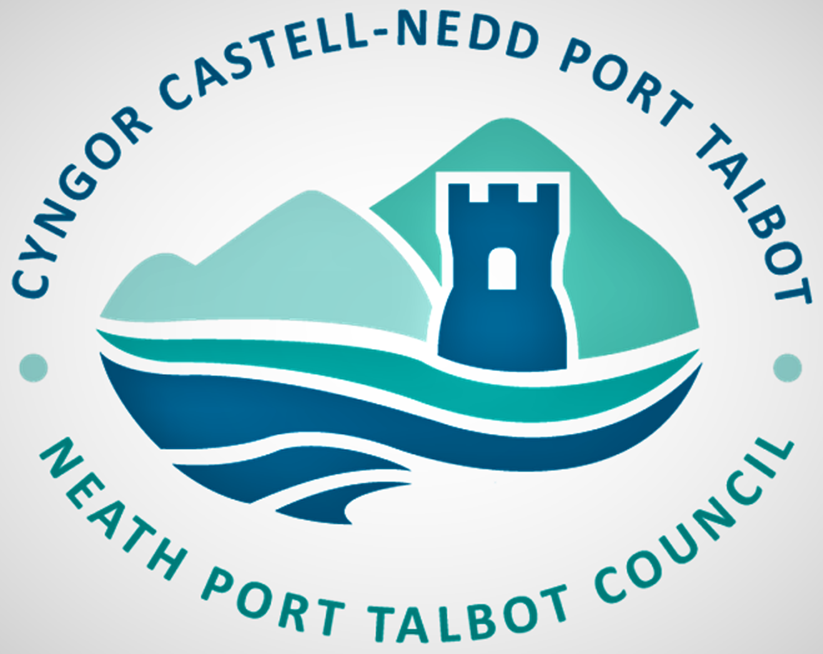 But the wish by the council’s new Rainbow Coalition administration to review the decision and a successful legal challenge against it in relation to a Welsh Language Impact Assessment by parent group Rhieni Dros Addysg Gymraeg (RhAG) led to council education officials recommending a fresh round of consultation on the issue.

Members of the council’s Cabinet approved the recommendation at their meeting on Wednesday, November 30th.

An officers’ report explained: “In January 2022, the council received notification the decision to approve the new school was to be challenged on three grounds all relating to the notion that a Welsh Language Impact Assessment should have been consulted on at the same time as the school consultation.

“The judgement was received in October 2022 and the judge found in favour of the applicant (RhAG) on one of the three grounds.

“Furthermore in June 2022, the new Rainbow Coalition administration at Neath Port Talbot Council indicated it wished to review the decision.”

Consultation is now due take place between December 5th 2022 – January 24th 2023. Responses to the consultation will be reported to the Cabinet for consideration by members in February 2023.

If, following consideration of the responses, members decided to progress the new school proposal, then a 28-day period would follow for the submission of objections.

Information on the proposal and the consultation document will be available online on the council’s website and also on the websites of the affected schools. Hard copies will also be available on request.

The council’s social media channels will also contain information on how to access the consultation document. Consultation responses can also be submitted using the Consultation Portal on the Council’s web page, or by email to SSIP@npt.gov.uk, or in writing.

Councillor Nia Jenkins, Neath Port Talbot Council’s Cabinet Member for Education, Skills and Training, said: “As a result of the successful Judicial Review challenge to last year’s decision to approve the new school and the Rainbow Coalition’s desire to review it we were asked to approve a new period of consultation.

“The new coalition made it clear from outset that it wished to review this decision made by the previous administration and we would now urge residents to make their feelings known in this fresh round of consultation.”